There is one thing I find amazing about Sony users: they seem to have bought into the Sony marketing pitch hook, line and sinker. In fact, I would go as far as to say they took the whole fishing rod.

Any time I see a question about a new lens on the facebook sites, the first responses back point to G master lenses or $2000 Zeiss lenses. It’s like every other lens in Sony mount has rabies. Beginner looking for a first lens: G Master. Intermediate looking for a new lens: G Master. Part-time macro user: G Master. Street lens? G Master. Portrait lens with a $300 budget. Save for longer and get a G Master or the Zeiss 50mm f/1.4. I even had someone try to argue with me that a complete beginner would progress more quickly with a G Master lens. They won’t even have their composition right but apparently, they can master DOF.

The most recent example (today) I saw was a guy asking about “trying macro” and 10 people jumped on with the “Sony 90mm is amazing”. Of course it’s #%*&$ amazing, for the price I’d be shocked if it wasn’t but for someone “trying macro” there are so many more practical options you could go to before getting to the G Master, the Sony 50mm, extension rings, manual focus lenses with adapters, the Sigma Art 70mm. It makes absolutely zero sense to be proposing the 90mm to a first-time macro user. If the post was something along the lines of “Hi, I shoot food professionally and I’ve switched to Sony, what would you recommend?” I could understand, the 90mm would make perfect sense, but when the person is asking “Is it worth having 1:1 or is 1:2 okay?” then that pretty much rules out an experienced professional macro shooter.

It’s something I never saw with Fujifilm. Even with the APS-C sized sensor, users seemed happy to recommend and purchase the Fujicrons, the cheaper f/2 range of lenses which are an f/3 equivalent on full frame, but Sony users seem to be sharpness and DOF Nazi’s.

It’s no wonder that Sony can sell their bodies for so cheap, the user base is pushing people into buying the most expensive lens possible, irrespective of their skill level or type of photography. If I was a new user looking at getting into photography And listening to the advice of other Sony users, I’d have a lineup of G master lenses that cost $20,000. 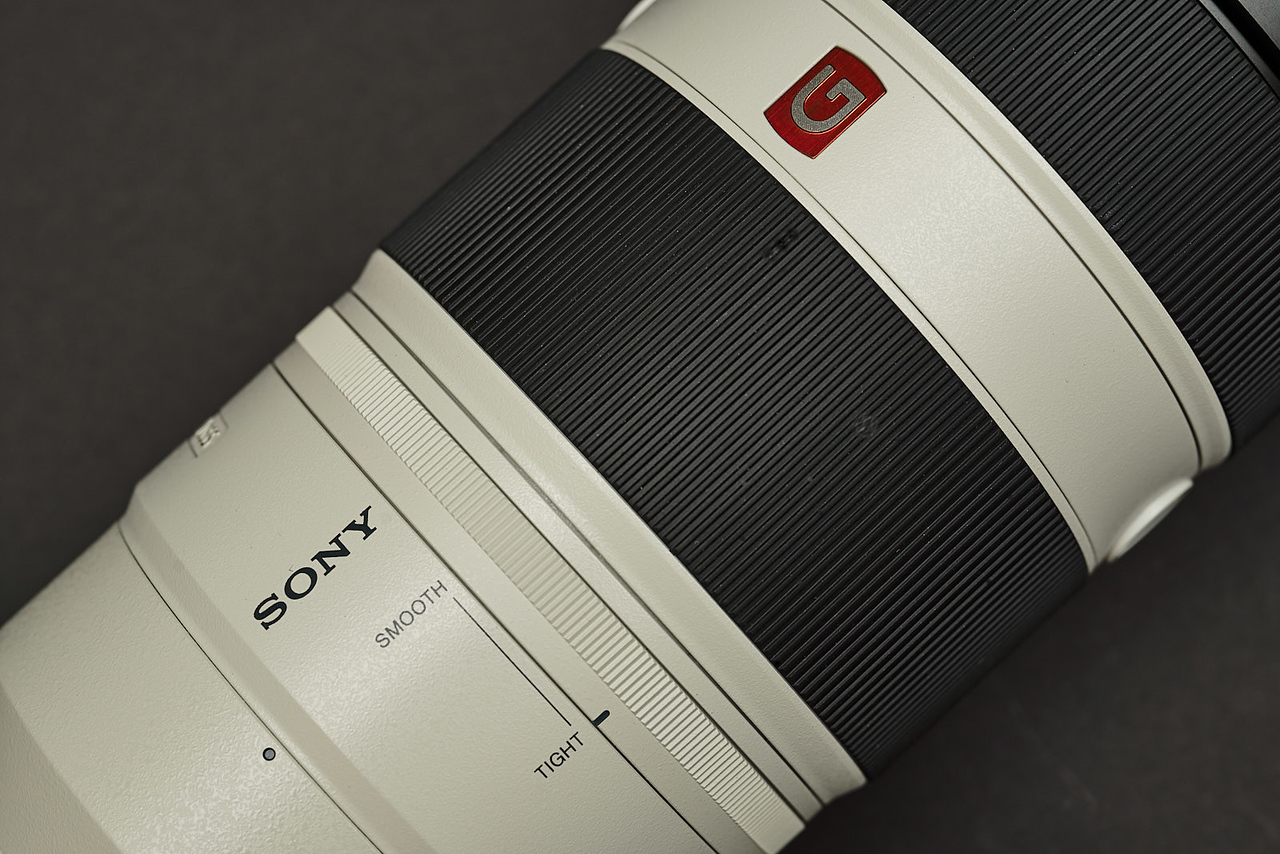 So here is a lesson for these Sony users: 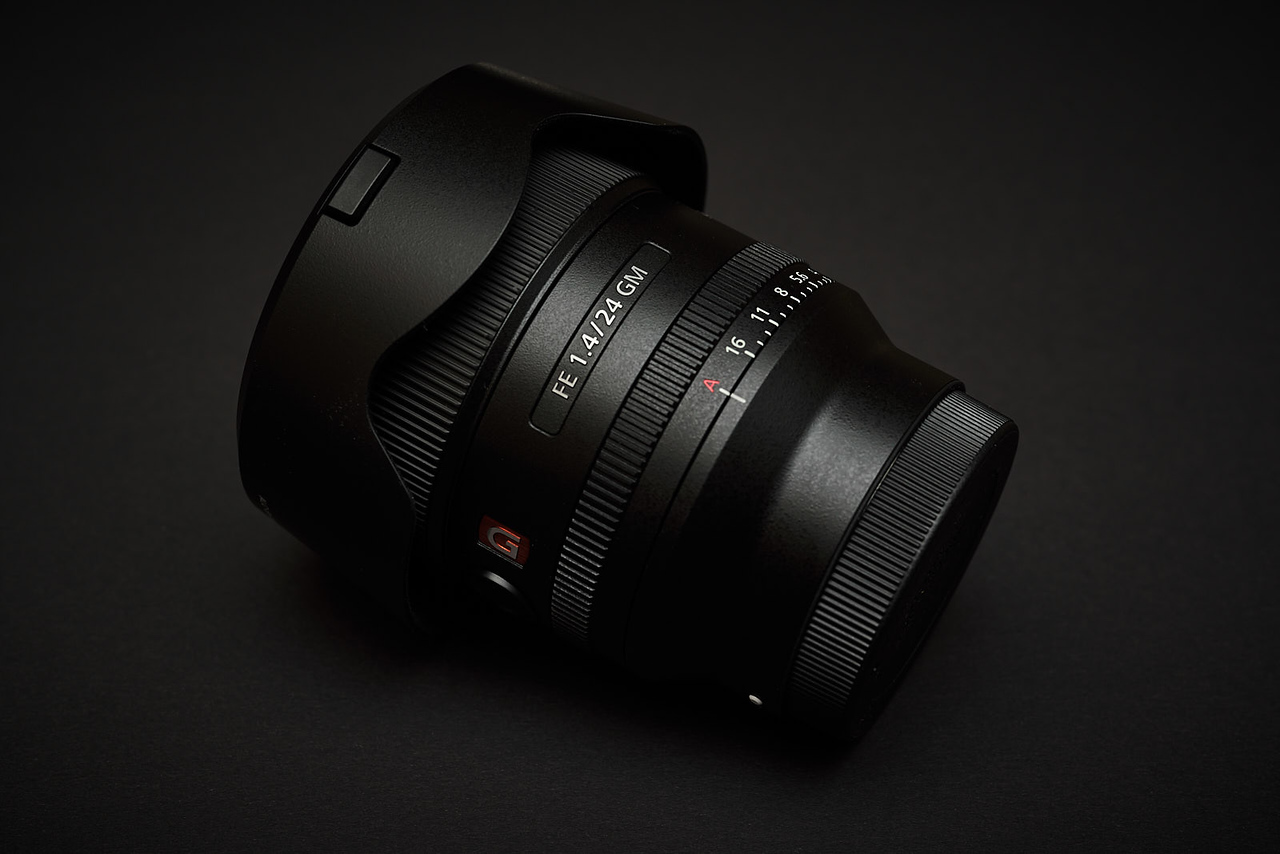 Is it Sony’s fault? In some respects yes, it’s still missing a mid-tier set of offering for many of the lenses, and for some obscure reason, Sony users still think you should only buy Sony lenses for your Sony camera. The Sony 85mm f/1.8 is the kind of lens I’m talking about, it’s the almost perfect lens that hits the mark for the majority of users looking for close to pro-grade performance in a lens for less than half the cost and a loss of about 1 stop, but other than a handful of lenses, Sony hasn’t provided many alternatives to the pro lenses, or some are simply substandard performers like the 24-70mm f/4.

I’m not saying the Sony lenses are bad, and I’m not saying don’t buy them. The G Masters and Zeiss lenses are incredible, I have the 16-35mm, the 100-400, the 24mm f/1.4 to name a few. But, when a mum or dad is looking for a lens to take photos of her baby and she doesn’t know how to get out of auto, they don’t need to have a $2000 lens to do it. Yes, they might have a full frame, but an A7 which is still on sale, sells for under a $1000 so it’s lowered the bar for full frame. People have been learning photography with kit lenses for years, and until their skills improve, all they will get is very sharp badly composed photos, which to be honest, isn’t going to make much difference when they are posting them to Facebook.