Welcome to The Overrated Photographer. I’m a forty-something-year-old Melbourne based photographer covering a broad range of genres from portraits to sports. I travel a bit for business so my photos are not confined to Melbourne.

I originally got into photography by doing some kitesurfing photos. With the arrival of my first daughter, my focus shifted to family and portraits. I still try to get extreme sports when I am not kitesurfing myself.

My current photography work is confined to personal or charity work for “not-for-profit” engagements where I am engaged in photography for a number charity events to give back to the community and help support fundraising for these organisations. These include the homeless and cancer events.

I do not currently do any paid commercial work as I run a successful non-photography related business and this allows me to explore my personal creativity with photography.

Some of you may know my history. I’m an ex-Fujifilm shooter, now with Sony.Started many moons ago on a Nikon D50, progressively built up to a D700 and then finally a D750.

I sold up and went to Fujiland because I wanted to go mirrorless and Nikon didn’t even know if they wanted to do a mirrorless camera. I don’t think I actually took photography seriously in my early Nikon days.

It was primarily used with scene modes, sports mode for kitesurfing, landscape mode for landscapes etc. When I got my D700, I was thrown in the deep end and suddenly had to learn in manual mode as the D700 didn’t have any scene modes.

The move to Fujifilm

After spending about 5 years on Nikon full-frame as an extension to my Nikon APSC days, I saw some Fujifilm gear and was impressed with the quality of the images being produced.

At the same time, wanting to move to mirrorless, I found some of Nikon’s decisions to avoid mirrorless confusing and unclear. As I started to investigate mirrorless, it quickly became clear that the move to full-frame with Nikon is dictated through access to good glass rather than a necessity to have full-frame.

I have covered a lot of it in my full-frame vs APSC articles so I won’t address it in too much detail here. For two years I was happy with Fujifilm, the colours were great, the glass was good and I liked the compact size. 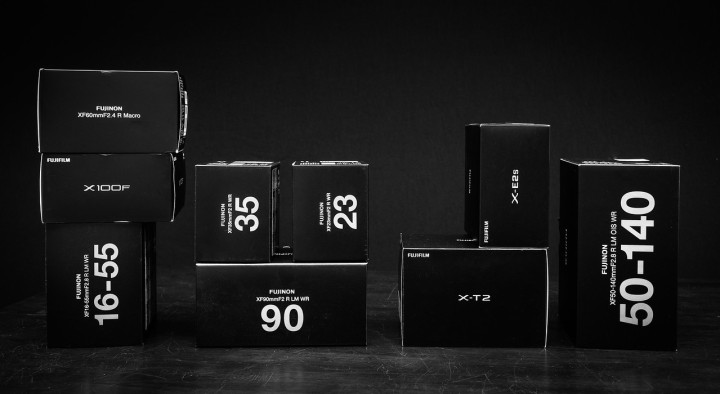 The move to Sony

I left Fujifilm for personal reasons, nothing to do with the gear, I was happy with it, just not happy with the local importer and decided I was not going to give them any more of my business, hence the move to Sony.

I’ll be clear, I’m not a massive advocate of the whole “full-frame rocks” argument so if you’re expecting lots of articles about how full frame is better than APSC, you would be mistaken.

I previously wrote an article during my Fujifilm days about APSC vs full-frame and I stand by those comments…the vast majority of users aren’t good enough for full-frame to make any difference.

So why then did I move back to full-frame? I didn’t…I moved to Sony and their APSC offering like many of the companies is pretty dismal, Nikon has no APSC offering and even their new full-frame offering isn’t compelling, Canon is in the same boat, and I’m not a fan of Micro 4/3rds so not a lot of options.

If I made the call to switch in two years time, there may have been some better full-frame offerings from Nikon and Canon, but nothing on APSC and that’s a whole lot of what if’s. 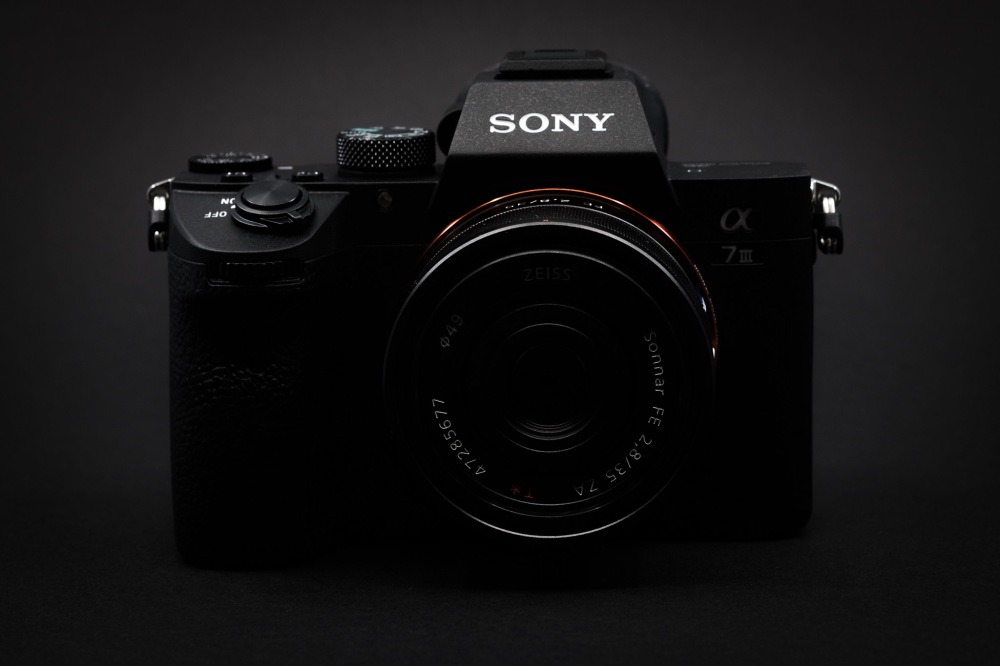 This is one of the reasons you won’t find much “big glass” on my site, there might be exclusions, the 100-400 which is going to be big whether you are on APSC or Full Frame.

I originally tried to go for glass that maintains similar glass size to my APSC days without compromising on quality. The problem with most systems is that they reserve the good glass for their 1.4 primes, Or 2.8 Zooms.

As a result, if you want decent glass, you have to lug around huge lenses. My solution will be lenses like the Batis 85mm f/1.8, lenses that maintain their compact size, but offer outstanding quality.

It’s not to say I’ll only be getting small glass. I fell in love with the Sigma Art lenses along the way and I have both the 135mm ART and 35mm f/1.2. 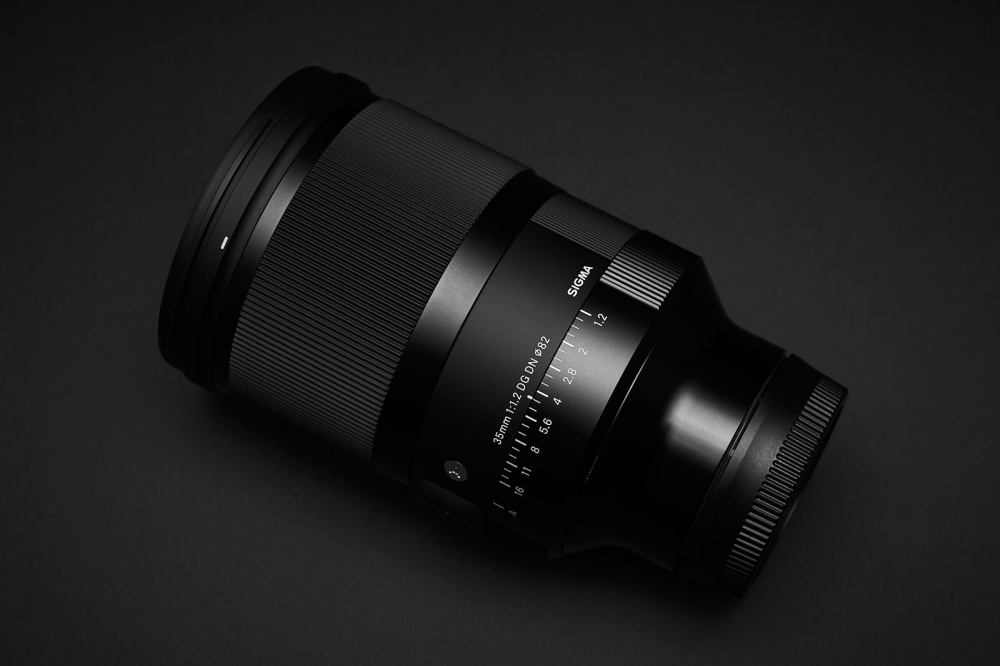