The A7Riv has been released and on paper, the specs look amazing. but there is one glaring shortfall I am utterly confused as to why Sony missed, particularly with a camera with this megapixel count.

There will be usual Sony apologists who try to defend the decision, but the reality is the A7Riv would be a better camera if they included it and including small / medium raw wouldn’t impact the users who don’t use it. END_OF_DOCUMENT_TOKEN_TO_BE_REPLACED

For those who missed it, Petapixel posted a rediculous opinion piece that Sony was hurting the industry by innovating and cycling their cameras too quickly. If you haven’t read it, here it is:

Is Sony’s Pace of Innovation Actually Hurting the Photo Industry?

The gist of the article is that by moving so quickly, the rest of the industry is being left behind and somehow thats Sony’s fault. END_OF_DOCUMENT_TOKEN_TO_BE_REPLACED

Apparently Fujifilm released their mount ranking system and Sony is ranked well in APSC but bottom in full frame. It’s an interesting tactic from Fujifilm, but not a clever one as far as I am concerned. I always taken notice when people who are lagging in the technology race start claiming these types of things. END_OF_DOCUMENT_TOKEN_TO_BE_REPLACED

I previous wrote about the Sony fanboys being the worst, this is a follow on rant. Understand, as a Sony user, this is the one thing that frustrates me, and there isn’t that much to complain about with Sony. As time goes on, I can’t help feeling Sony has become the BMW of camera companies, attracting the worst kinds of owners, the kinds of owners the rest of us Sony users don’t want to be associated with. In the case of BMW (at least in Australia), it was the kinds of drivers that are selfish, opinionated, arrogant, never use their indicators, think that speed limits don’t apply to them, and think they can park in the handicapped zone because they can afford a decent car. It’s the crossover of a select few where having a little money turns them into an immediate douchebag. 90% of BMW drivers seem perfectly capable of buying a BMW and behaving like normal human being but the 10% are scraped from the bottom of the gene pool. END_OF_DOCUMENT_TOKEN_TO_BE_REPLACED

It’s strange how technology moves on and people still revert to old advice. I’ve seen it occur through many types of technology.

It occured with DSLR’s, the naysayers proudly proclaiming that digital would never be good enough long after DSLR’s became pro ready. Ask for advice on whether to get a DSLR and they would still be spouting their film isn’t dead mantra, how. shooting DSLR made you lazy, and any other excuse they could come up with. END_OF_DOCUMENT_TOKEN_TO_BE_REPLACED

Whilst I believe that Sony has the upper hand with autofocus, I would still like to see some of the autofocus customisation options from Fujifilm offered on Sony. There are some aspects Fujifilm also gets wrong on the autofocus side so this isn’t to say Fujifilm is better, more that there are lessons to be learnt for both parties.

What kind of options are we talking about? END_OF_DOCUMENT_TOKEN_TO_BE_REPLACED

I know what the immediate responses from the Fujifilm fans will be, there were 3 or 4 excuses on why Fujifilm isn’t mis-stating their ISO: different ISO standards used, shadow values in raw files not being read… the list goes on. I’ve seen them, don’t really care.

You can call it what you want, but when almost every other brand is reading their ISO differently, you have to ask yourself why Fujifilm is doing things differently AND why they continue doing it despite having it pointed out in so many articles, blogs etc. Is it using other standards or falsely elevating their ISO just to make themselves look better. Currently it looks like the latter. END_OF_DOCUMENT_TOKEN_TO_BE_REPLACED

Fujifilm is quite popular as a travel system and there is a good reason for it and it isn’t necessarily APS-C. Fujifilm introduced a compact set of lenses, affectionately called Fujicrons by the users, named after the Leica Summicron. Instead … END_OF_DOCUMENT_TOKEN_TO_BE_REPLACED

For those who have never used a Sony camera, the feature set is amazing but it has a menu system that feels like it was designed by a 18yr old crack addict after mixing LSD and Heroine and 72 hours of sleep deprivation. That’s what I would assume occured, as it seems to follow a pattern that not even a military cryptographer could resolve.

To make matters worse, Sony has made the obscure decision to make the navigation path down, across, down, across, in a way that still has you confused no matter how you get used to it. There are options shifted all over the place, flash settings in more than one place. END_OF_DOCUMENT_TOKEN_TO_BE_REPLACED 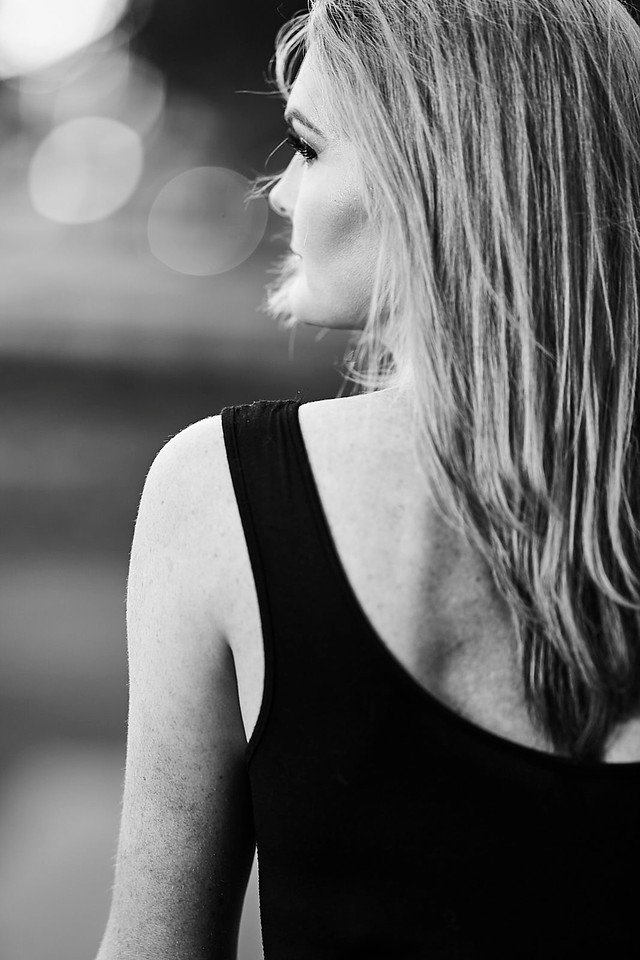