Apparently Fujifilm released their mount ranking system and Sony is ranked well in APSC but bottom in full frame. It’s an interesting tactic from Fujifilm, but not a clever one as far as I am concerned. I always taken notice when people who are lagging in the technology race start claiming these types of things. 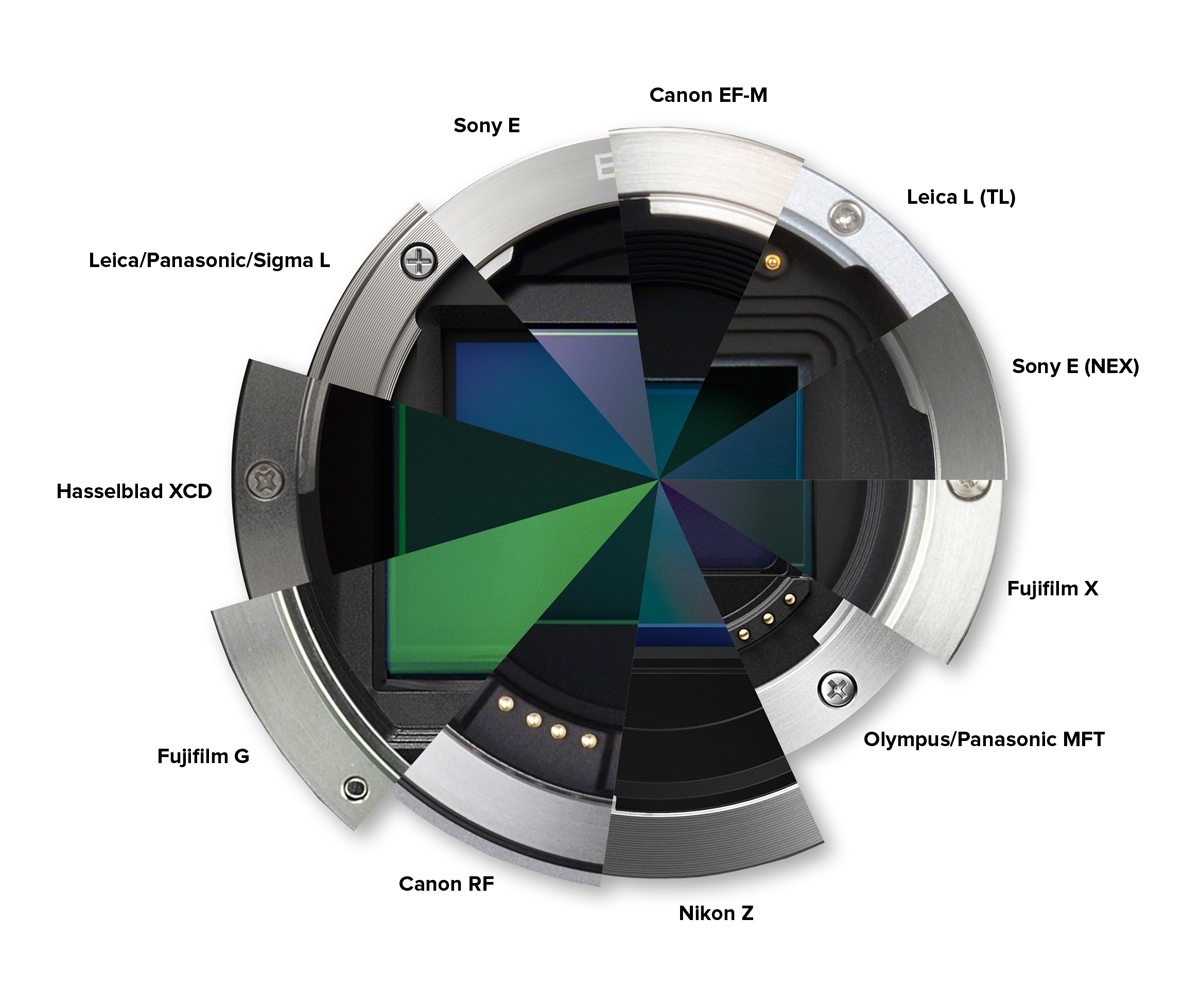 What it effectively means is that if Sony wanted to make some stupidly niche lens with an aperture larger than f/0.63, they won’t be able to. I’m sure many Sony users will be distraught and the thought of never being able to get a 50mm f/0.63 lens that would probably in excess of $10,000 and weigh as much as a 70-200 f2.8! What were we thinking when we bought into Sony mount with a limitation like that? How many commercial lenses are there out there with that aperture? Absolutely None. There was a 50mm f/0.75 on kickstarter and Canon make a 50mm and 85mm f/1.2 which are exorbitantly expensive, but both of those are still possible with the Sony. The new Nikon 58mm f/0.95 is a paltry US$6,000 pushing it into a category where only a handful of photographers can actually afford it, let alone have the capability to use an aperture that is paper thin, and Sony can technically produce this.

So, aside from the technical capabilities, what are the key reasons why I think this isn’t clever?

Now Fujifilm is entitled to release this sort of marketing, but the reality is that Sony is still beating Fujifilm in the mirrorless game, and doing so by a substantial margin having overtaken Nikon at number 2.

To do this, Sony has already produced a camera with a full frame sensor, IBIS and twice the battery in a camera the size of Fujifilm’s X-T3, a camera that Fujifilm claims it could not fit IBIS into…I’d say comparing Fujifilm’s technical capability with Sony probably isn’t Fujifilm’s strong point and Fujifilm may be better served focussing on getting better at their what they do than what the competition could theoretically not do.