To kick things off, let me say there are no winners or losers. This is like a competition between toddlers at pre-school where everyone gets a prize. This isn’t a direct technical comparison between the two and it isn’t about proving you should buy one in particular. This is about guidance on how I made the choice between the two.

The Sony 70-200mm f/2.8 vs Sony 100-400mm f/4.5-5.6 is a common problem choice in cameraland particularly when it comes to sports. It’s not really as simple as putting a converter on the 70-200mm and putting them side by side, they perform differently with and without the converter. For me personally, the 100-400mm was my answer, but like anything, it isn’t the same answer for everyone, hence the reason this isn’t a one paragraph article. 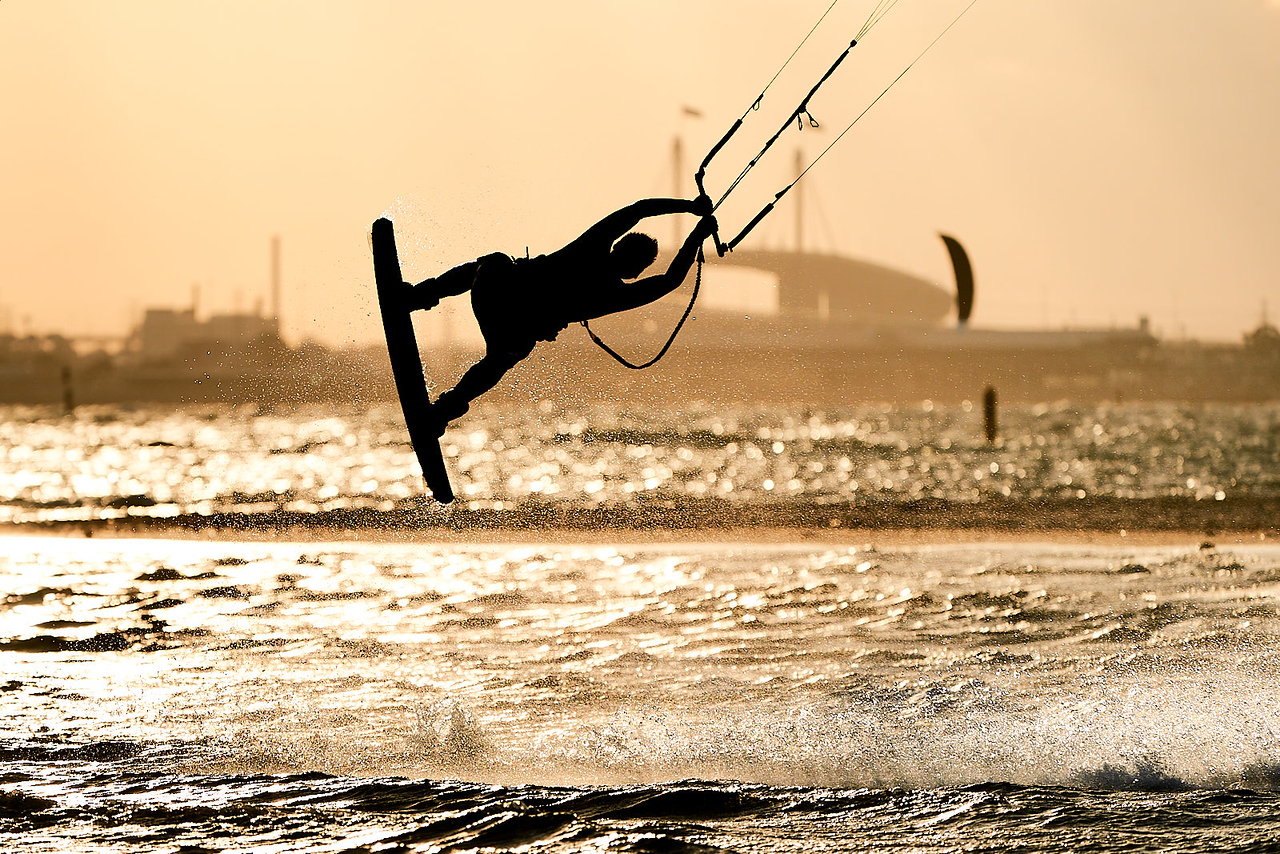 Do you need a portrait lens?

One of the biggest questions to ask yourself is whether you need a crossover portrait lens. The 100-400mm is not a portrait lens, it’ll do portraits, but it doesn’t excel at them like the 70-200mm. The 70-200mm is an incredible portrait lens. 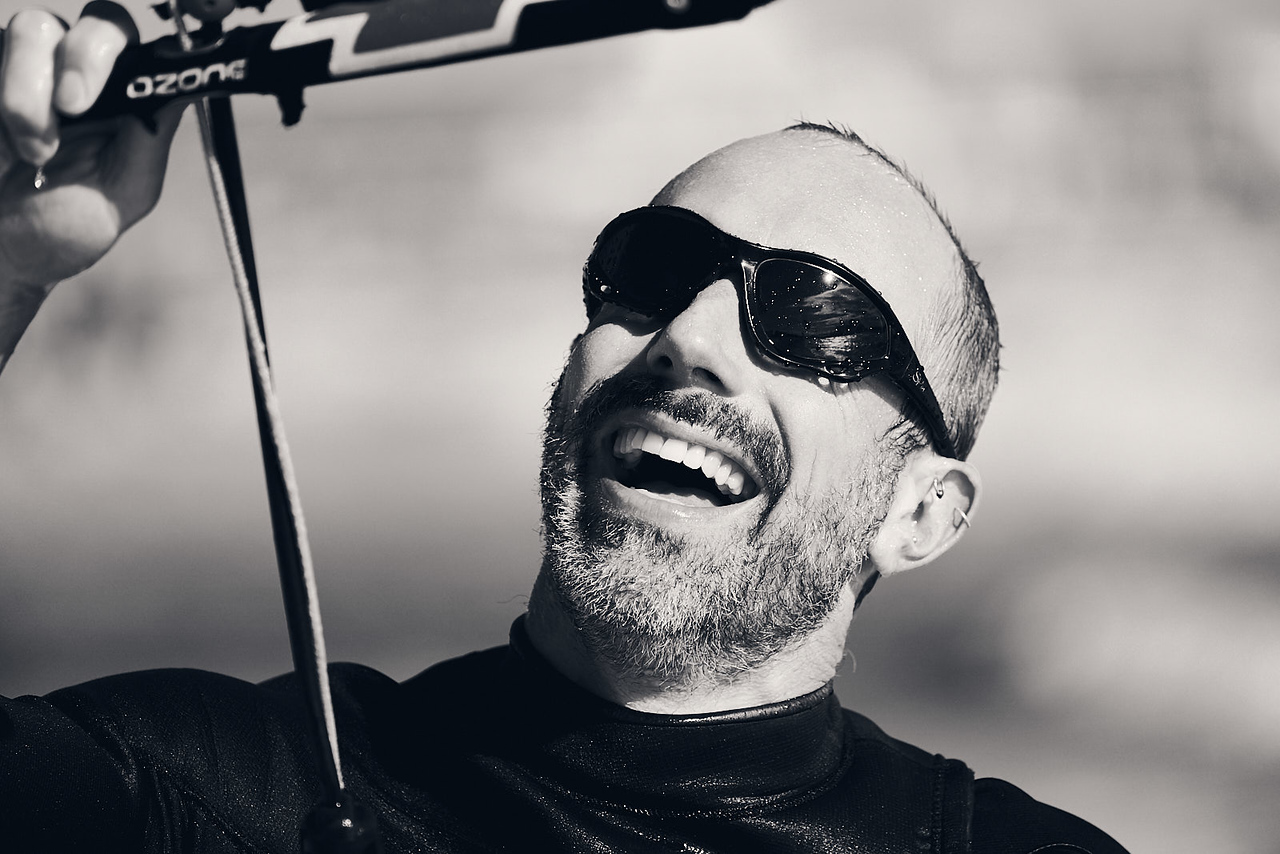 In my case, I have both the 85mm and 135mm so having another portrait lens wasn’t a priority.

Do you intend using the lens indoors?

Reach and image quality is more important than most people think

One of the common mistakes people make is the assumption that 100-400mm = 70-200mm + 2x teleconverter. Technically adding the 2x converter will give you a similar focal range and reach, but technically isn’t the same as reality. 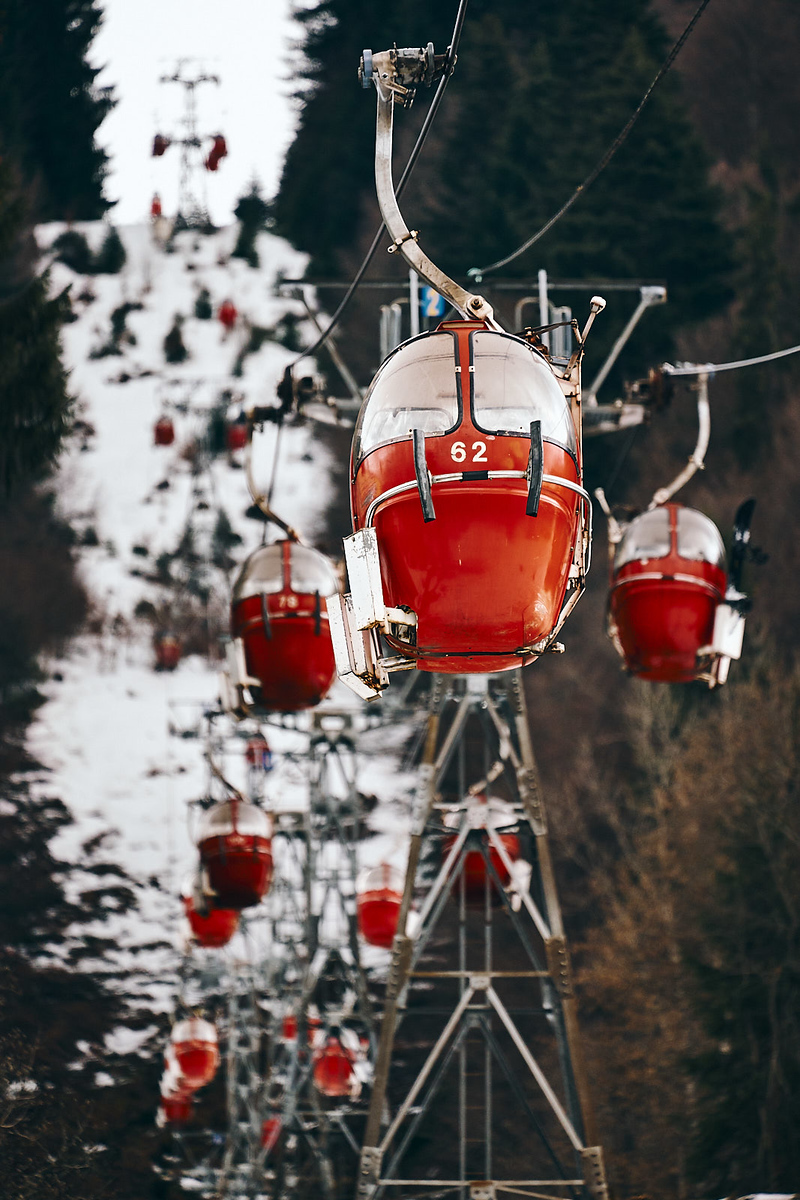 The problem with teleconverters is that there is no free lunch, and by that, I don’t mean the cost of the converters. Every teleconverter impacts a number of aspects of the lens: sharpness, autofocus and depth of field. For each of these, there are acceptable levels of performance degradation and I personally put them in the following grades (which may differ from person to person):

Yes, I know people will point to awesome youtube videos where people tell you how amazing the 2x still is but the vast majority are Sony sponsored individuals who can’t really say it’s terrible.

How important is focus speed?

Let’s be clear, both the 100-400 and 70-200 are amazing from an AF perspective, but the 70-200 is amazing plus about 50%. The 100-400 will handle most sports with relative ease, but if the kinds of sports you are doing are likely to push any AF system to the limit and you don’t need the extra length, go with the 70-200mm…simply speaking it’s better, but you’ll still need a camera to match the performance speed so it’s something to think about. 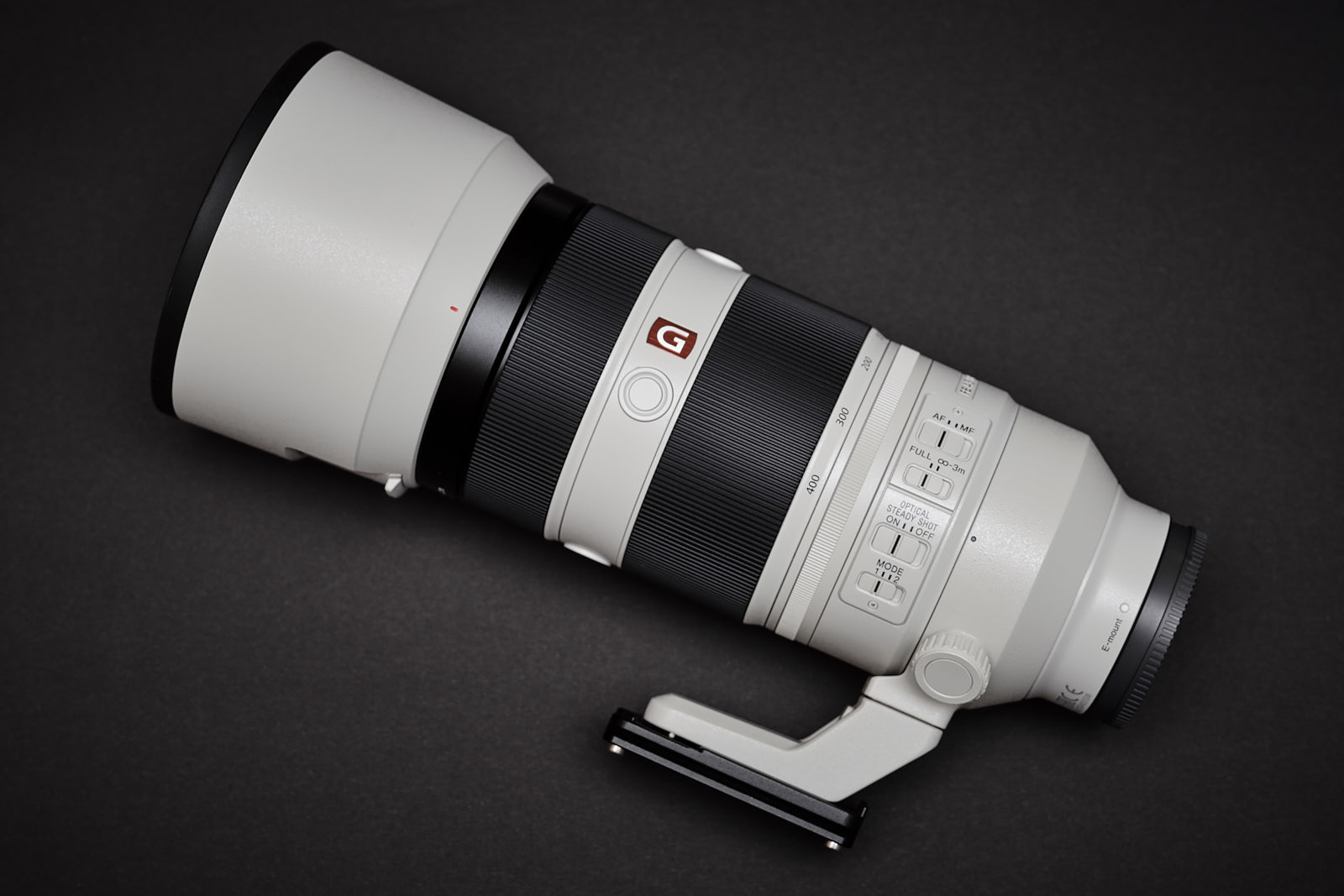 If shallow depth of field and longer focal lengths are required, then I’d consider the 400mm f/2.8 if you have a gold plated budget and a Sherpa to carry your gear. For now, I’ll stick with the 100-400mm as I have neither.

Yes, landscapes, it’s not my scene but I’ve seen some amazing landscapes out of longer lenses. I think the Sony 100-400 offers more flexibility if you do telephoto landscapes. I think the extra range helps and when you stop down to f8, you’re going to battle to find many discrepancies in the sharpness.

If you are a sharpness Nazi, then the winner is pretty clear cut…the 70-200mm wins. It’s not to say the 100-400mm is bad, but the 70-200mm is simply better, it has a smaller zoom range which makes it easy for Sony to get it sharper. There are no free rides when it comes to lenses.

I’m not sure if this has helped, but as I mentioned, for me the winner is the 100-400mm but it won’t be the winner for everyone. It’s the kind of comparison that is likely to 50/50 depending on your requirements.