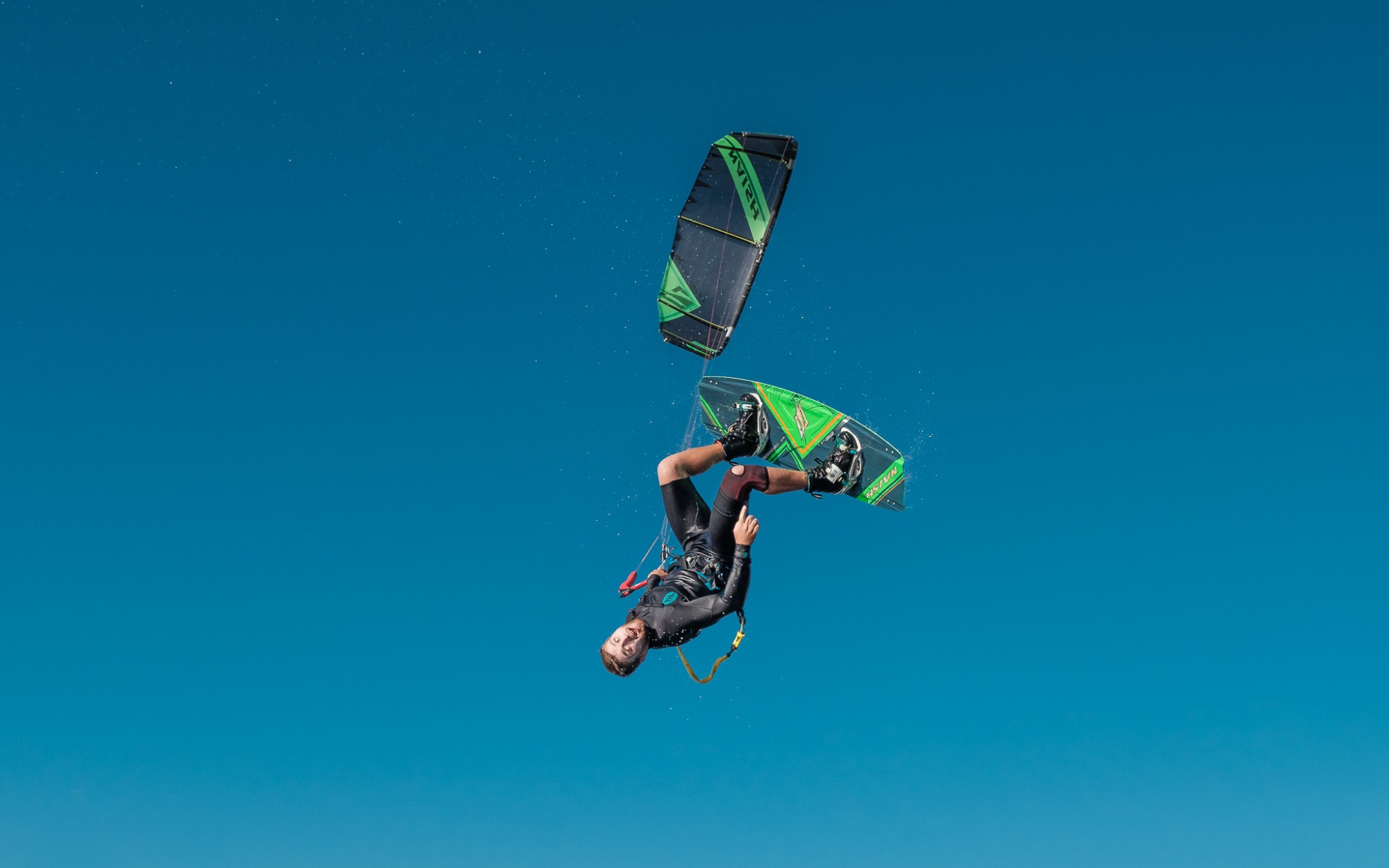 Whilst I believe that Sony has the upper hand with autofocus, I would still like to see some of the autofocus customisation options from Fujifilm offered on Sony. There are some aspects Fujifilm also gets wrong on the autofocus side so this isn’t to say Fujifilm is better, more that there are lessons to be learnt for both parties.

What kind of options are we talking about?

I think Fujifilm takes this a little too far, with 5 options along with a custom option, but no one size fits all, which I think Sony gets right. It’s easier for someone with very little knowledge to get the focus right out of the box.

Unlike the confusing Fujifilm customisation options, having 5 presets simply isn’t necessary, and I just be happy being able to adjust the setting between centre and front in the menu options, along with one for suddenly appearing so the camera knows to wait for the object to appear before locking on. These could easily be added to the Fn button.

Sony, if you’re listening, some customisation with be nice.