When I first made the shift to Sony, one of the concerns I had was about the loss of Fujifilm’s Classic Chrome, one of my favourite film simulations and probably the only one I use on a regular basis. It wasn’t a show stopper, but I really like the subdued colours for days where I am shooting in midday sun and can’t avoid it.

Fortunately, moving to Sony doesn’t mean the end of Classic Chrome, or many of the other simulations, which can be replicated in some form. Obviously it’s not a perfect science, but I thought I would would put out something so other people don’t don’t through the process as well:

I’ve built a Classic Chrome Profile for the A7iii based on some feedback from someone at dpreview. I took an existing attempt for an X-T1 and modified it to the A7iii and this is the result. It’s probably not perfect but I think it’s fairly close, and more importantly, it’s free:

If you want to try this, download the following file and import it into the profiles area:

You will have to restart Lightroom to get it to appear. It should appear under the Profiles and you can add it to your favorites.

As an alternative, I discovered a lightroom plugin that gives you this at a cost through https://www.gavingough.com/store/kodachrome

This is what the 64 looks like, which is a little more contrasty

As an alternative, I took an existing attempt I found for an X-T1 and modified it to the A7iii and this is the result:

If you want to try this, download the following file and import it into the profiles area:

Capture One – All the Fujifilm Simulations

There are two options for Capture One.

To import the presets, use this information

Once you have them loaded, they should appear under the X-T1 but can be applied to any file

This is the Sony A7iii standard one

This is Classic Chrome

And finally this is Acros Red if that’s of interest

The second I found while I was investigating ways of improving the colour output. He indicates he has built colour correct profiles for all of the Fujifilm film simulations but I have yet to validate whether that is correct. I do think his classic chrome rendition is better however.

He also offers options for Adobe Lightroom but I can’t validate whether these are any good.

Overall I think to date his are far better versions of Classic Chrome but I want to do more side by side tests with a fellow Fujifilm user in future to test.

Again, the standard Sony one 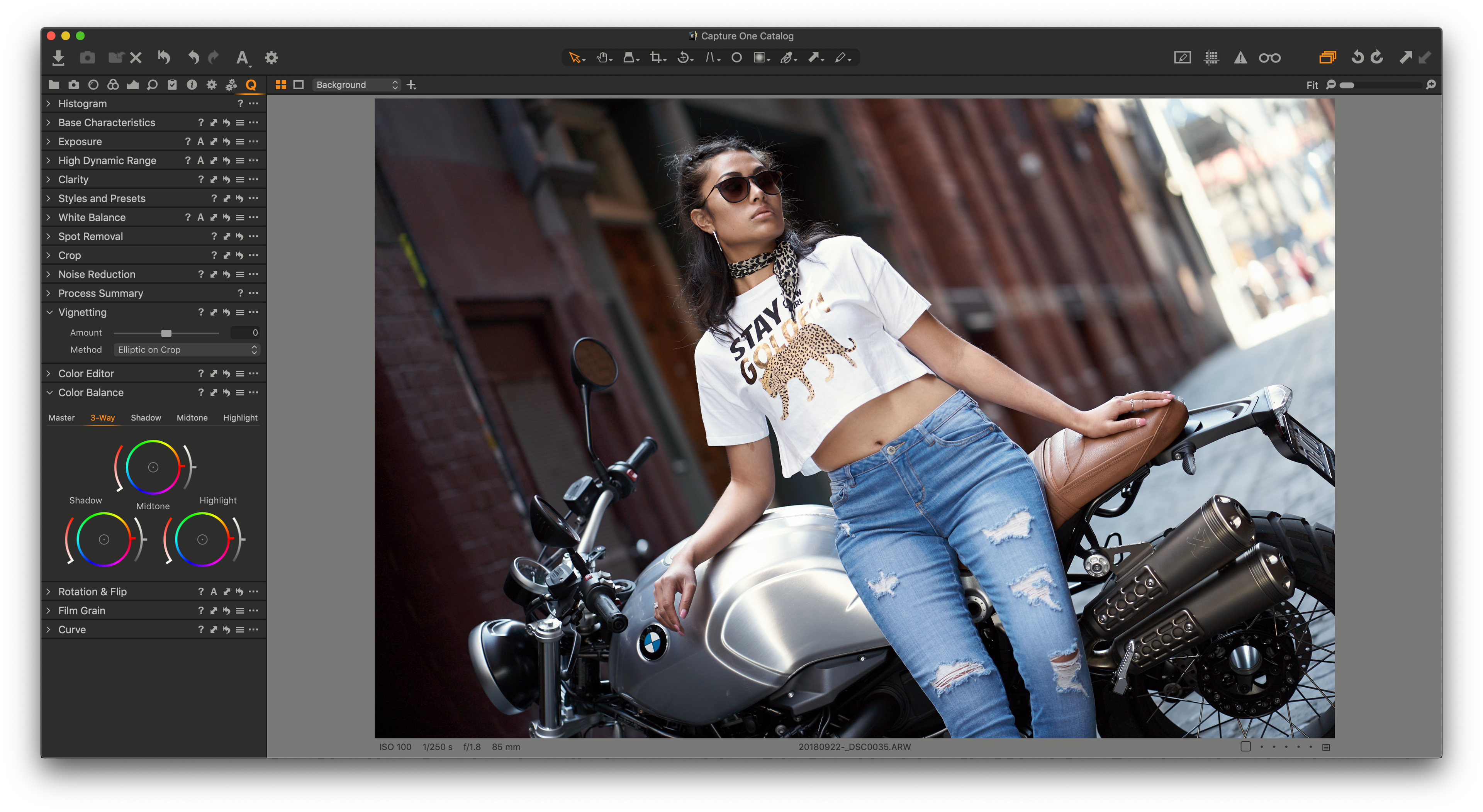 This is Giuseppe’s Acros Red 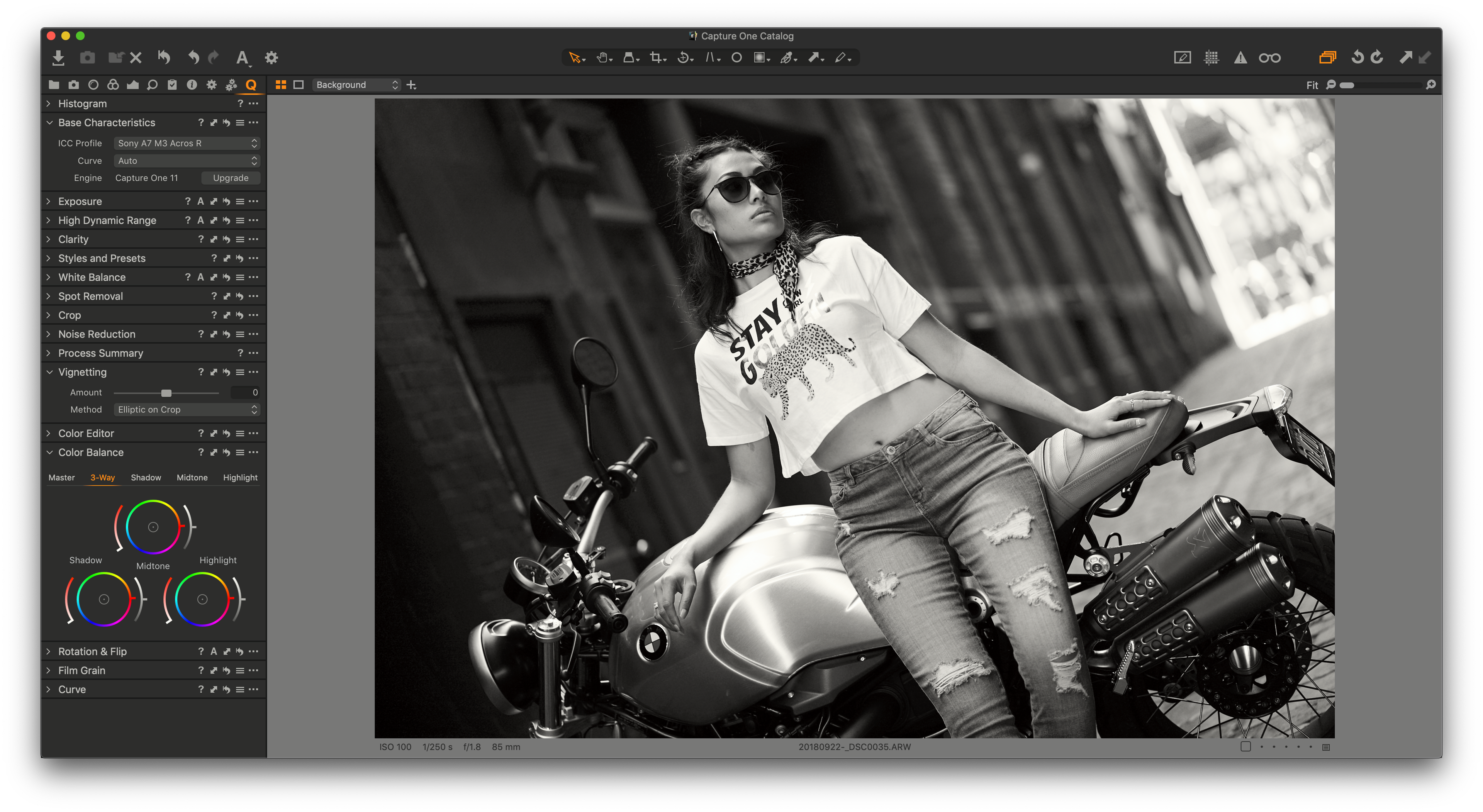