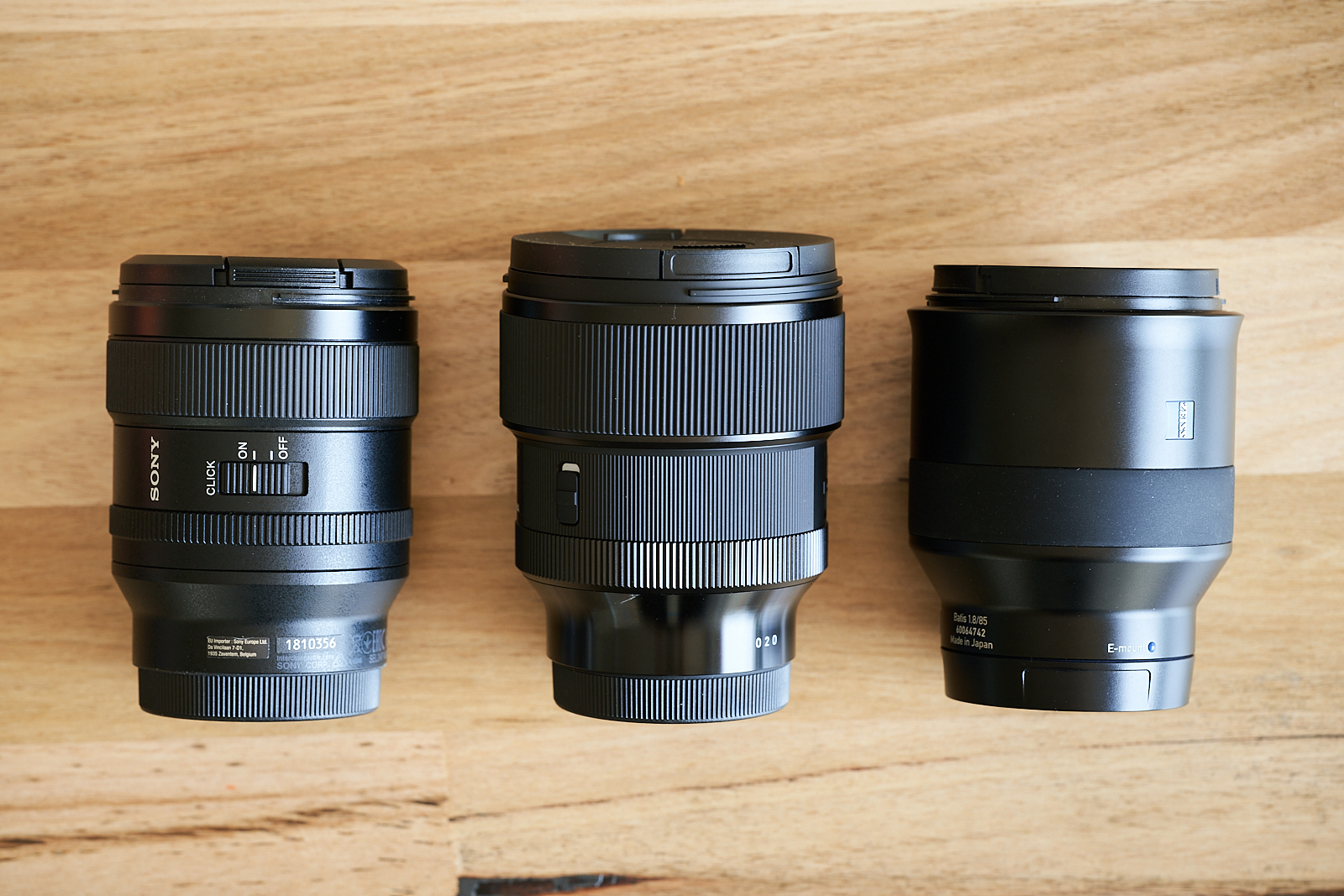 Sigma is one reason Sony will continue to lead…

My Sigma 85mm f/1.4 DG DN arrived yesterday and you can colour me impressed. It’s marginally bigger than my Zeiss Batis 85mm f/1.8 and Sony 24mm f/1.4 GM which is the holy grail of Sony lenses.

Sigma is producing world class glass at a fraction of the price of the Sony’s, and whilst that may be bad for the sales of the Sony 85mm GM, it’s good for Sony users, and Sony themselves as a result.

Granted the Canon is an f/1.2 but the lack of alternatives is the issue, not the f/1.2. If a Canon /1.4 existed, it would only be marginally cheaper. You would have to buy DSLR glass if you wanted an alternative and if your long term view is to stay with mirrorless, that doesn’t make sense.

The image quality of the Sigma is also on a par (or in some cases better) with OEM Pro glass making it much easier for users to setup with Sigma. When you’re getting good quality construction, good optics and good AF, it becomes a lot harder to justify the Canon system because you’re going to pay more than twice the price to gear up to the same level.

I’d be interested to see if Canon finds a way to counter this.