Contrary to what the title sounds like, this isn’t a congratulatory blog to Sony for lifting themselves to #2. They were #1 when it came to the best mirrorless cameras on the market.

Like Microsoft, Apple, Nikon and Canon previously, they got lazy. They thought the competition was too far behind to catch up and the competition just leap frogged them.

Canon has officially notified people that the R5 is real and so are the specs. 8K video, 12fps mechanical and 20fps silent. 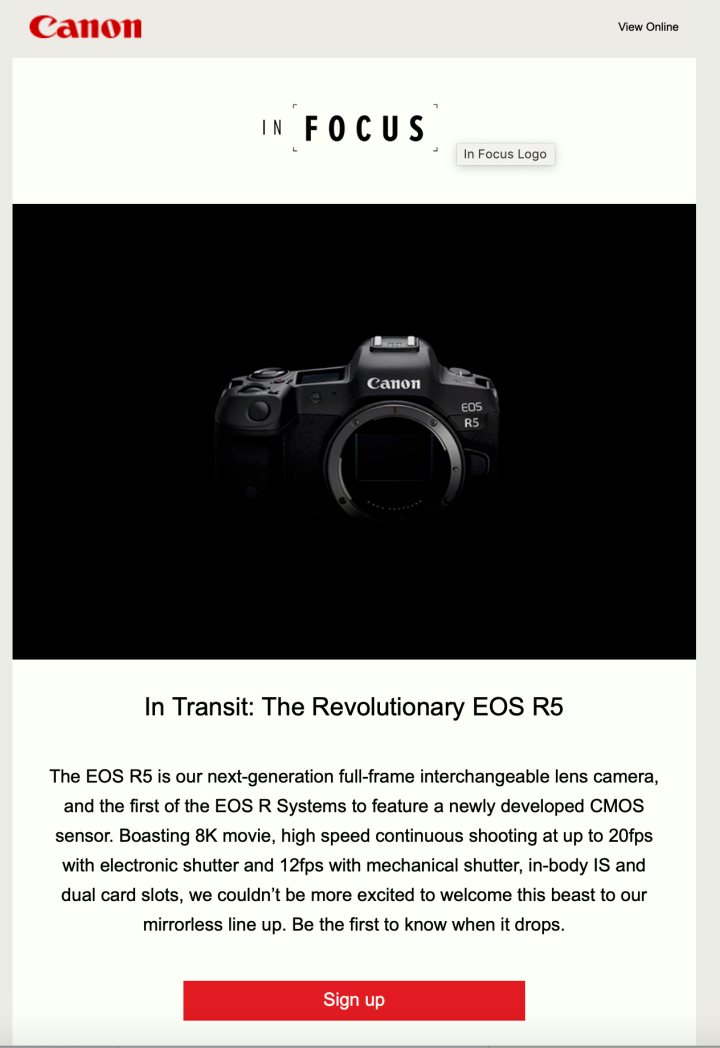 I have no intention of shifting. This isn’t doom and gloom. It’s positive for Sony users. Sony will have to up their game to bring themselves up to number one and that means the users will benefit. Nikon producted what can only be described as a disappointing release for the D6, so for now, it looks like Canon is back!