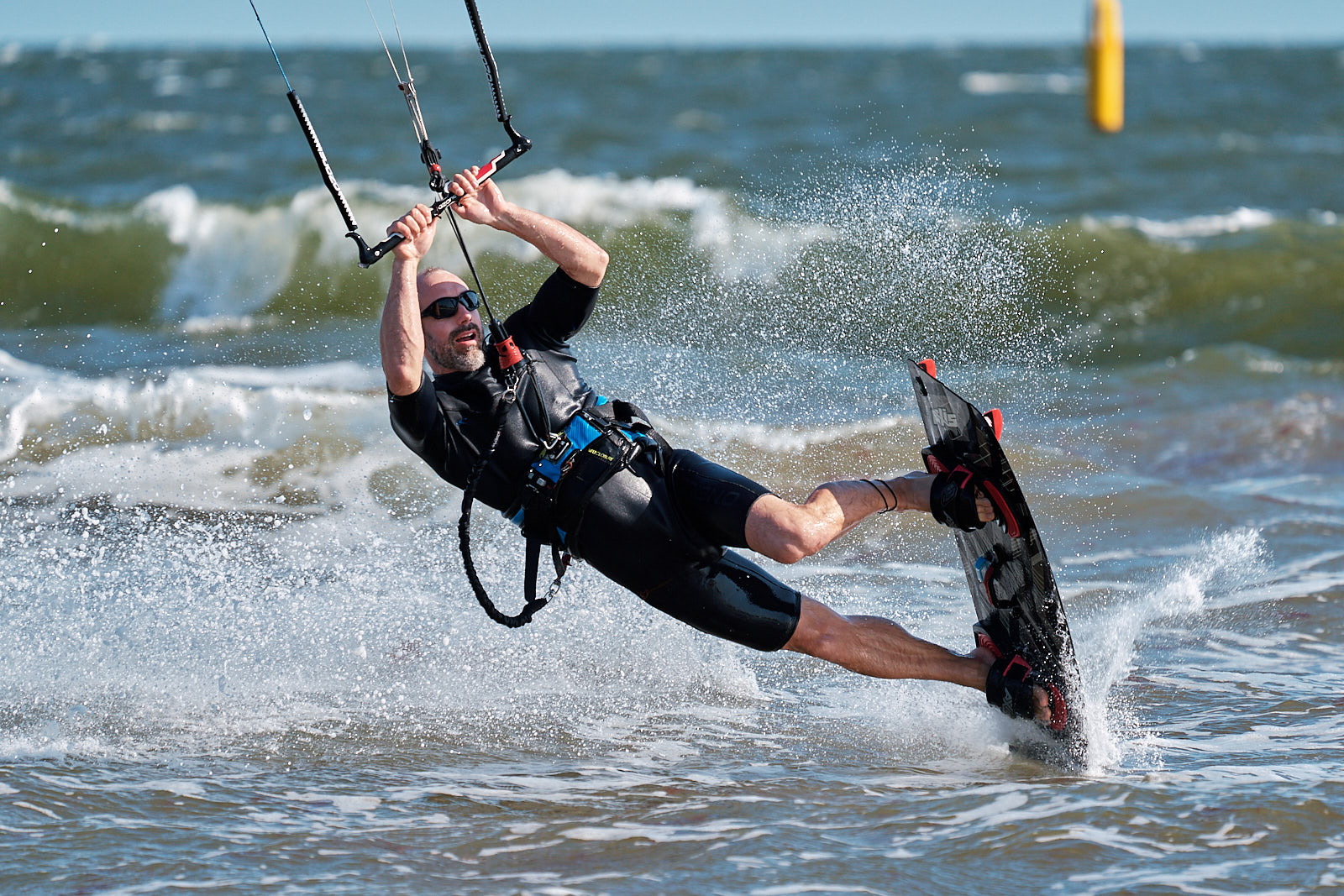 The problem with Tony and Chelsea’s sports test

I saw a video by Tony and Chelsea entitled “What’s the best mirrorless camera for shooting sports”. I guess what annoyed me about the video is that it seemed like the usual bloggers excuse to get as many mirrorless cameras into a single video, with links of course to purchase them via an affiliate link.

Commercial interests aside, what also concerned me about the article was the value of one piece of functionality over another. There are four things that typically differentiate a camera for sports: autofocus, high ISO capability frame rate and buffer. It’s not to say they are the most important for everyone, but every sports camera has had these over other non-sports orientated models.

So let’s address some of the concerns with Tony and Chelsea’s review:

Problem 1 – Why is the A7riii ranked higher than the A7iii?

This is the first problem I see with the shootout. Given the two have the same frame rate with liveview, there are two key areas why the A7iii should outrank the A7riii, low light, autofocus and buffer. So lets run through them:

Why any level of preference is given to crop is an absolute mystery to me. I don’t know of any sports shooter to date who ranks “cropping” high on the abilities of his/her sports camera.

My first issue with the ranking is that it becomes clear that the way the cameras were tested were different. If you are planning to test the sports capability of each camera, I would expect them to be tested in the same environment but the video samples of each test scenario seem to indicate otherwise.

That aside, assuming they tested them the same way, here are my issues with what they are saying:

What could they have done better?

I think if they wanted to make this valuable to viewers there are a couple of big changes:

I think it’s important to note that this is not a knock against Fujifilm. What frustrates me with these kinds of reviews is that they simply set the wrong expectation of a camera. The X-T3 is a great camera, but like many other cameras including the A7iii, it’s an all-rounder and in the context of the way they are testing, the results are wrong because of the flawed criteria.